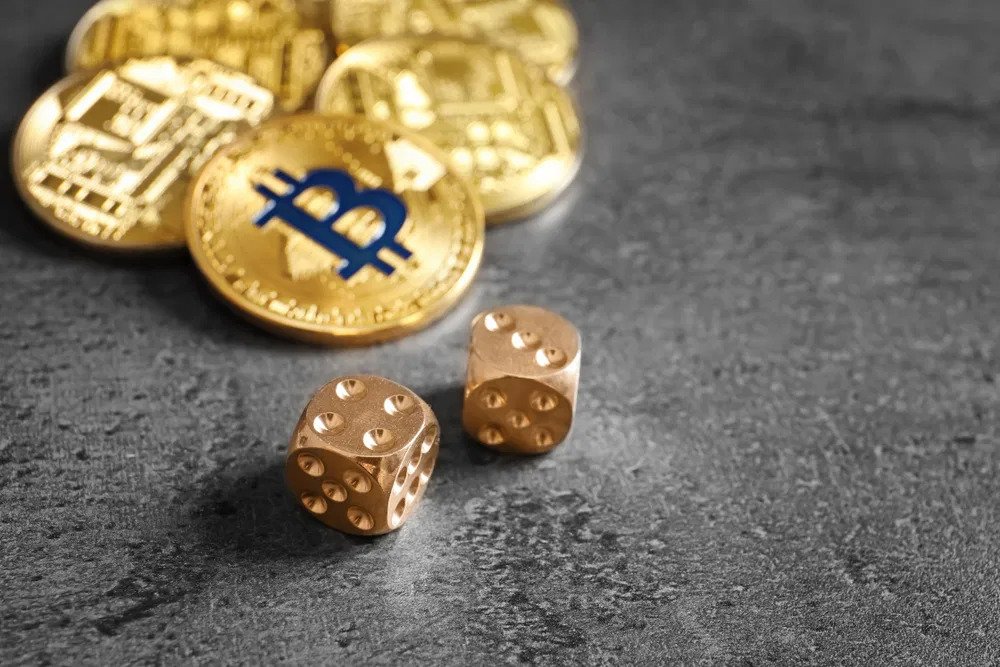 When the Bitcoin network launched in 2009, the framework for a financial revolution that would sweep the globe over the following decade was established. But for all its unbridled potential, in Bitcoin’s early months, there wasn’t a whole lot you could do with it other than mine coins and participate in community discussion.

There wasn’t even a bitcoin wallet at first, while the first block explorers and exchanges were more than a year away. As an ecosystem formed around the fledgling community, however, use cases for bitcoin emerged. One of the first applications for cryptocurrency that caught on – and has remained popular ever since – was gambling. It turns out that bitcoin is great for betting.

From Bitcoin to Black Friday

The world’s first bitcoin poker tournament occurred as early as March 2010 and was organized by members of the Bitcointalk forum where supporters congregated in those days. The buy-in was 50 BTC – the current block reward at the time – and the prize pot stood at 1,000 BTC. That may sound like a high-roller event, but back then, bitcoin was essentially worthless, and was priced by the cost required to mine it, making one BTC worth around $0.003. The winner of the first bitcoin poker tournament was forum user ‘dwdollar’ who scooped 600 BTC and went on to found the first exchange, Bitcoin Market.

While early bitcoin adopters were still playing around with the cryptocurrency and seeing what it was capable of, bitcoin came of age when the US curtailed the online poker industry on April 15, 2011. Black Friday, as it came to be known, saw PokerStars, Full Tilt Poker, and Absolute Poker shut down over money laundering allegations. The US poker market dried up overnight, but from the ashes a compelling use case for bitcoin emerged within the gaming industry: as unfreezable, unseizable money.

The first bitcoin-only poker room was called SealsWithClubs and it provided a means for US players to participate, despite their fiat onramps having been closed down. It’s no coincidence that many bitcoin holders today were once pro or semi-pro poker players, who learned at an early stage the value of a monetary system that is beyond the reach of government agencies.

While bitcoin saw moderate usage within the gaming industry in its first two years, it wasn’t until 2012 that the two became an item, and it was all thanks to one website. Satoshi Dice, with its simple hi-lo betting format, all denominated in bitcoin, was launched by Erik Voorhees in April 2012. The site quickly became a hit with bored bitcoiners who had coins to throw around, and Satoshi Dice accounted for 40% of all bitcoin transactions at its peak, such was its virality.

In 2013, Voorhees sold Satoshi Dice for 126,315 BTC. Even back then, it was a tidy sum to pocket, with the coins worth around $11.5 million – or $3 billion at current prices! By that point, more than 50% of all transactions on the Bitcoin network were gambling related, as poker pros like Dan Bilzerian, Doug Polk, Phil Ivey, and Ryan Riess took a stake in the decentralized cryptocurrency. Former poker ace Ed Moncada even founded crypto portfolio tracker Blockfolio. In 2020, the company was bought by FTX for $150 million.

The first licensed bitcoin casino launched in early 2014, regulated by the Curacao Gambling Licensing Authority, and was swiftly followed by dozens of others, allowing players to experience slots, poker, baccarat, and later sports betting, all facilitated with bitcoin. Support for other cryptocurrencies such as LTC and DASH was also added, as the number of digital assets multiplied in tandem with the number of crypto-friendly casinos.

Starting in 2016, established online casinos began integrating bitcoin deposits and withdrawals, as players latched onto the privacy benefits and convenience of betting with BTC. By 2017, more than 3 BTC per minute was reportedly being wagered using bitcoin. Today, bitcoin’s use cases extend far and wide, with everyone from hedge funds to humble farmers seeing value in the digitally scarce currency. Despite this evolution, bitcoin and betting remain synonymous, with more casinos accepting BTC than ever before.