Little is known about Satoshi Nakamoto, the pseudonymous figure who developed Bitcoin before vanishing into thin air. In the years since his disappearance, web sleuths have pored over his every written word in a bid to solve the mystery, drawing up a list of probable candidates and employing sophisticated investigative methods to crack the case.

Of all the connections amateur detectives have made, one that repeatedly crops up is, believe it or not, poker. While there is no concrete proof that Satoshi was an avid poker player, there are several chip-sized breadcrumbs that nourish the idea. Let’s take a look at them.

Did you know that the original 0.1.0 Bitcoin code included the framework for an on-chain virtual poker game? It’s true. The fragments of code were added on April 16, 2008, but were left unfinished.

Having some idea about Satoshi’s meticulous, exacting personality – but no way of determining exactly what he was up to – we can only speculate about his intentions. Was he experimenting with an early use case for Bitcoin? Tinkering with a complementary project? Short of acquiring a direct line to the man himself, we have no way of knowing.

If, as seems likely, Satoshi saw some relation between Bitcoin and poker, he was soon vindicated. In March 2010, less than 18 months after the publication of the original whitepaper, the world’s first bitcoin poker tournament got underway, with BTC functioning as the unit of account. Back then, buy-ins were set at 50 BTC, with the winning player making out with a symbolic 1,000 BTC. If the winner had hodled his prize until the present day, he’d be sitting on a $20 million fortune right now.

Even if Satoshi was not a poker player himself, it’s possible that he saw bitcoin as a currency that might gain acceptance in the world of online gambling, largely due to its immutable, censor-proof nature and the regulatory issues plaguing the gambling industry.

Satoshi was not wrong: after he commenced his self-imposed exile, a number of online gambling platforms and tournaments began to accept bitcoin for deposits and withdrawals, providing a demonstrable use case for BTC in its formative years. According to Bryan Micon, a promoter for early bitcoin poker site Seals With Clubs, “There were 1,000 coin pots being played in the early days, and the ones that decided to cash out and save them changed their whole lives.”

While investing, trading and even spending (thanks to Visa integrations and crypto-fiat banks) are much bigger use cases nowadays, cryptocurrency is still widely used to place wagers online.

Where Is Satoshi Now?

Like history’s greatest mysteries – the identity of the Zodiac killer; the location of Antony and Cleopatra’s tomb – Satoshi’s story is likely to befuddle and beguile the next generation of Bitcoin devotees. The latest tranche of research suggests that Satoshi lived in London while working on the network which, coupled with the fact that he wrote in British-English, suggests he might well be a Brit.

The research was based on data collated from Satoshi’s Bitcointalk posts, SourceForge commits, and emails, with researchers narrowing down a list of possible locations based on timestamps. Of course, there is another well-known clue pointing to London: the inclusion of a story from London-based newspaper The Times embedded in the Bitcoin genesis block. The message referred to a headline from January 3, 2009 entitled “Chancellor on brink of second bailout for banks.”

This particular theory dovetails with another, which contends that Nakomoto is in fact Adam Back, the CEO of Blockstream and creator of Hashcash. Interestingly, Back is also prone to using double spaces – just like Satoshi. Naturally, the cryptographer has always denied the claim.

Suffice to say, if Satoshi ever returns to the fold, he’ll be an enormously rich man: it’s believed he mined a large number of coins following the protocol’s launch in early 2009, possibly amassing up to one million bitcoins. If the gamble he took on crypto is any indication, we reckon Satoshi would be one hell of a poker player.

Go back to Gambling News 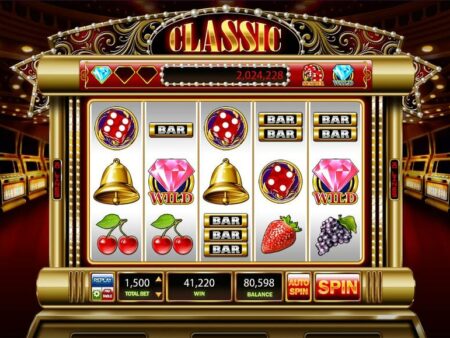 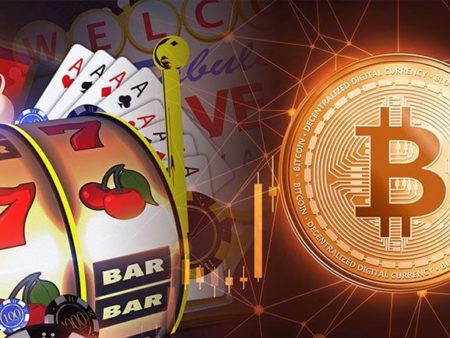